Tallow tree is so named because of the waxy outer covering of its seeds, which have been used in candle making, soap, and seed oil. Ben Franklin sent seeds of this tree from London to the botanist John Bartram and others in 1772. It was distributed to the Gulf Coast in the early 1900’s by the US Department of Agriculture in an attempt to start a soapmaking industry. Although the tallow tree soap business never took off, the tree itself did, transforming the Texas coastal prairies into monocultural forests. According to Rice University ecologist Evan Siemann, "The incredible diversity of native plants in the coastal prairies is gone within 30 years after the Chinese tallow tree invades the area." Once established, it alters soil conditions, creating an inhospitable soil climate and preventing the return of native species. 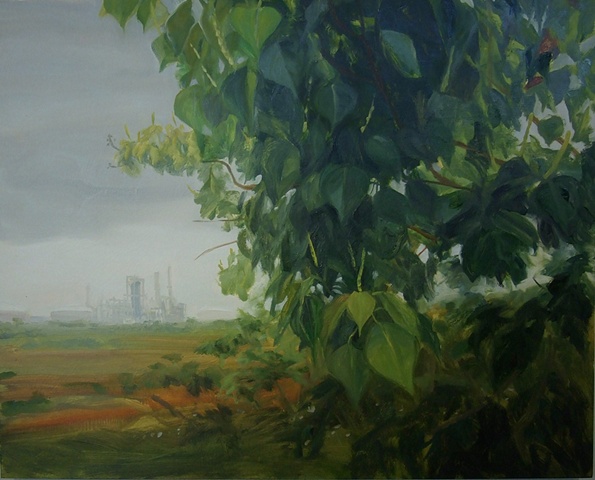